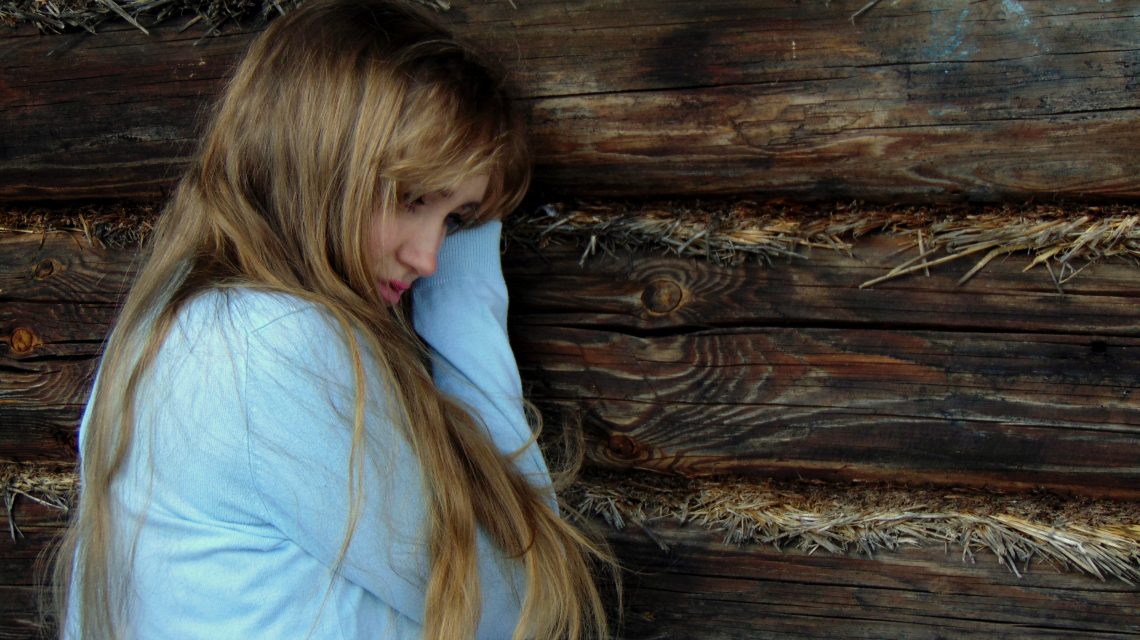 How does it feel to be bullied and teased? Hopefully it is something we will never experience. Being a mother this is a topic very close to my heart. I live with dread that my child will be bullied. Every parent wants to protect their child but bullying often happens away from the eyes of adults. It is deliberate and is meant to harm. It is a horrible thing to experience whether you are a child or an adult. It tends to peak in the 11-12 age group and the severity of the incidents tend to increase as age increases. As parents and care givers we need to understand that bullying is not a normal part of growing up.

Bullying is a general term which is applied to a pattern of behaviour where one person chooses to displace their aggression onto another person, generally chosen for their apparent vulnerability to the bully, they consistently criticise, nit-pick, exclude the child, isolate them and tease them using verbal, psychological, emotional and physical violence. When a child confides in us that they are being bullied we should take it extremely seriously. Going through the trauma of being bullied is very distressing for the victim and needs to be dealt with quickly. It is a terrible experience, which can leave the child fearful and desperate. Being bullied is never the child’s fault.

There tends to be three types of people involved in the majority of bullying incidents, the bully, the bullied and the bystander. Bystanders aid them by encouraging or rewarding them for their behaviour, laughing, participating or by failing to intervene and are in many cases as much to blame as the bully themselves.

Bullying happens in every school whether we want to believe that or not. Good schools are proactive in their approach and deal with incidents of bullying promptly, firmly and fairly. Whereby poor schools try to brush it under the carpet denying that it ever happened. In most schools which claim “there’s no bullying here”, the primary objective is to protect the school against bad publicity and to divert attention away from the fact that the head teacher does not have control of discipline, has poor interpersonal skills and is themself a poor teacher. The experience of being bullied for the child is traumatic.

Bullies torment their prey for months, often years. They are weak, disordered, dysfunctional and emotionally immature as evidenced by their need to bully. They tend to have negative interactions with others and such interactions are a characteristic of low self-esteem. Even adults find it difficult to defend themselves against the onslaught of bullies, especially a serial bully. It is a form of violence which is designed to cause the maximum physical, psychological and emotional injury. Bullying prevents children from undertaking their studies and results in grades which are lower than they would otherwise be, which means that the school appears lower down the league tables than they otherwise would. Bullying is initiated by one or more individuals with the intent to cause harm, fear or control over another person. The parents of these child bullies are responsible and they should be held accountable.

If a child learns how to bully, and gets away with it, there’s a lot of anecdotal evidence to suggest they leave school and carry on their bullying in the workplace. What message are the teachers and parents sending when they don’t take bullying seriously. Children can be cruel but it is up to the adults to guide them and be in charge. Children who live in homes where parents and older siblings “bully” are naturally going to have those tendencies. “This pattern of being bullied is associated with increased rates of absenteeism from school, lower grades and feeling sick.” Bullying is a leading cause of suicide in our young people.

Parents need to discourage inappropriate name calling, gestures and hurtful teasing. Parents need to act on this behaviour, let their children know that it is just simply not acceptable. Parents need to teach their children that people are different in this world, and help children learn to coexist with people who look differently, act differently, or may have medical conditions that may make them behave out of the norm from time to time. Some parents believe that if their child is picking on other students that this is just a normal growing process for their child and developmental in nature.

Every child has a right not to be bullied, harassed, assaulted or abused in their everyday life. At its extreme it can result in the death of a child, either from suicide (a very conservative estimate is that 16 children commit suicide in the UK each year because they are being bullied at school ), or from violence. Research shows that at least 50% of our children will be bullied at school. It has been shown that if you are severely bullied as a child, the trauma can last a lifetime.

Being bullied is something that should always be taken seriously. It is always very distressing for the victim and needs to be dealt with. You have to be very careful that your child does not feel that being bullied is their fault. If we allow our children to be bullied, what are we telling them about the world they live in? That it is acceptable behaviour? Bullying happens in the work place aswell and needs to be stamped out before it even gets there.

Just remember being bullied is never your child’s fault. Everybody has the right to live their lives without feeling bullied, threatened or unsafe.