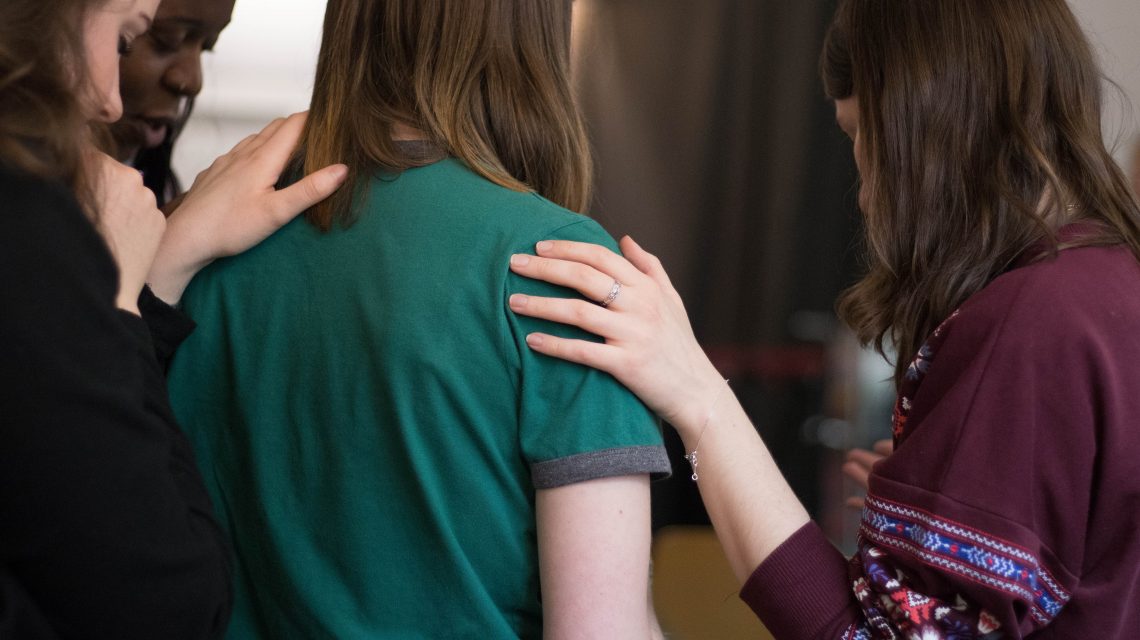 Bully among teens is a big concern for both parents and teachers. It brings serious impact on Children’s schoolwork and health. How does teenager deal with bullying?

Every day thousands of teens wake up afraid to go to school. Bullying is a problem that affects millions of students, and it has everyone worried, not just the kids on its receiving end. Yet because parents, teachers, and other adults don’t always see it, they may not understand how extreme bullying can get.

Bullying is a big problem for teens

Bullying includes a wide variety of behaviors, but all involve a person or a group repeatedly trying to harm someone who is weaker or more vulnerable. Some bullies attack their targets physically, which can mean anything from shoving or tripping to punching or hitting, or even sexual assault. Others use psychological control or verbal insults to put themselves in charge. For example, people in popular groups or cliques often bully people they categorize as different by excluding them or gossiping about them (psychological bullying). They may also taunt or tease their targets (verbal bullying).

How does school bullying affect teens who are the targets of bullies?

One of the most painful aspects of bullying is that it is relentless. Most people can take one episode of teasing or name calling or being shunned at the mall. However, when it goes on and on, bullying can put a person in a state of constant fear.

Guys and girls who are bullied may find their schoolwork and health suffering. Amber always found his books and stationery in the garbage because he was taunted by buying cheap stuff. Moreover, people who are abused by their peers are at risk for mental health problems, such as low self-esteem, stress, depression, or anxiety. They may also think about suicide more.

How do teens deal with bullying?

For teens who were suffered bad experience by bullying will also have consequence impact in their adult life. They are encouraged to take some measures to combat psychological and verbal bullying. They’re also good tips to share with a friend as a way to show your support:

·Ignore the bully and walk away. It’s definitely not a coward’s response but wisdom action. Since your body language in this way is stronger than reacting bully, you’re telling bully that you just don’t care. As for Amber, he needn’t care about others tease since most people love clearance-sale now due to the rapid price increase.

·Keep calm. Bully will feel more excited if you are more upset, for they know they have control over your emotions. So, using your humor to face bullying situation—it can throw the bully off guard.

·Avoid violence. However you choose to deal with a bully, never use physical force (like kicking, hitting, or pushing). Aggressive responses tend to lead to more violence and more bullying for the victims.

·Be confident. Practice ways to respond to the bully verbally or through your behavior. Practice feeling good about yourself (even if you have to fake it at first).

·Take charge of your life. You can’t control other people’s actions, but you can stay true to yourself. Think about ways to feel your best — and your strongest — so that other kids may give up the teasing. Use some powerful words to combat the bully words. For example, Elf ear can be replaced by unique, weirdo is another way of independent, manly is equal to athletic, and stupid can be defined as undefinable.

·Find your (true) friends. Supporting from your friends is the best way to help you overcome bully and hurts. And you can realize that there are still some people who really care about you.

Bully is a long-term phenomena among teenagers, and brings much serious impact for thousands of millions teen victims. Therefore, not only teenagers but adults, like parents, teachers, coachers, etc. should pay attention its bad influence and help teens deal with bully.