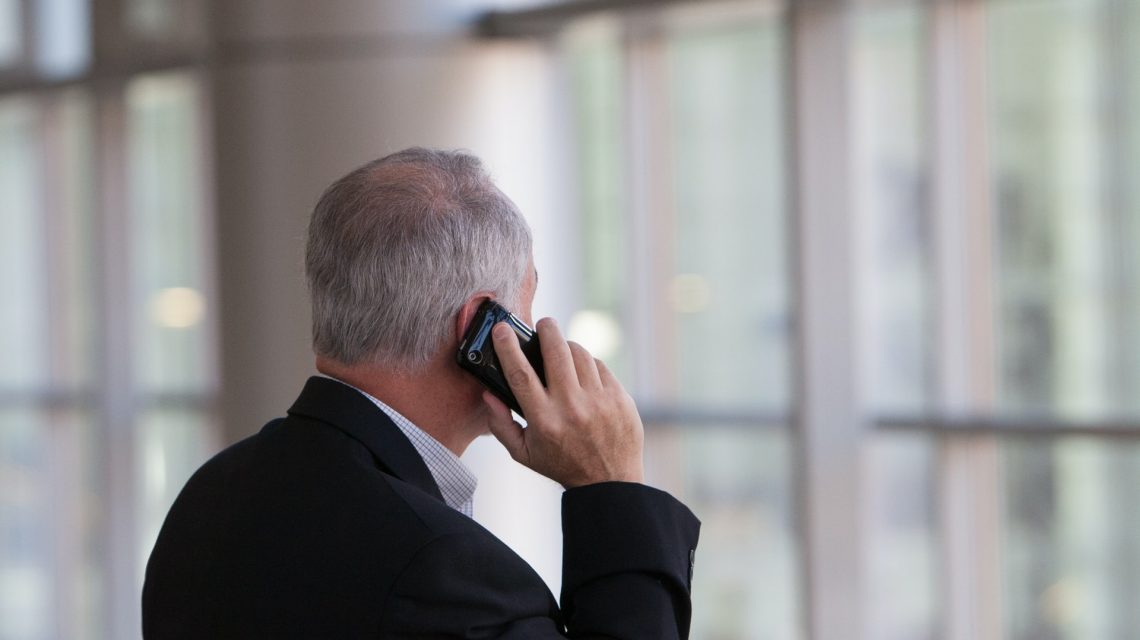 After speaking with the other mothers, all the girls had denied writing the texts. There were no apologies from the girls, just their mums. Emma knew they weren’t sorry, except for being caught out. She didn’t want a forced, humiliating apology from them anyway.

There was a ringleader of course. Head bully, Lily. None of the other girls had ever sent a horrible message to Emma before so both of us believed them when they said they hadn’t written the texts that night. But they were there. They could and should have stopped Lily.

As Emma and I went through her phone, we tallied up 134 awful messages from Lily. Emma had mostly ignored them because they were often late at night or early in the morning. Lily was trading sleep for insults. Ironic that she was the real ‘trader’. Sometimes Emma had replied ‘leave me alone’ or ‘go away’ but hadn’t said anything nasty.

All the girls were banned from their phones for a week so Lily’s plan of attack changed from digital to verbal and physical. Snarky ‘trader’ or worse comments were whispered when they walked past in the school yard and Lily shoved her elbows into Emma’s ribs and sarcastically said ‘sorry’ as if it was an accidental bump in the crowd. Lily wouldn’t stop and was getting worse. The phone ban for a week had done nothing except fuel her fire.

Lily shoved Emma on the bus and something clicked. She no longer felt empathy for her bully. Emma was angry and wanted to get Lily in trouble.

Lily’s parents were divorced and shared custody week on, week off with her and her younger brother. Lily’s mother was sweet and had broken English so I wasn’t sure that she had fully grasped what I was saying about the texts. Emma knew the only way to get to Lily was through her father. He thought Lily was as harmless as her mother but she took after him more than he knew.

A week later, I got a furious call from Lily’s father accusing Emma of impersonating Lily on Instagram. I asked him to calm down and explain what he thought Emma had done. He said she had liked some photos and had conversations with the other girls saying things like ‘I don’t care what my dad says, I’m having Instagram’. It was very typical of something Lily would say but I assured him I would speak to Emma and get back to him.

It turned out that Emma had created an Instagram account as Lily. She admitted to liking and commenting on photos of her parent’s friends. I asked her why and she burst into tears and said she was completely over Lily getting away with everything. Then she told me about the physical abuse. The Mama Bear in me wanted to crush Lily but I kept listening. Emma said she knew it would eventually get back to Lily’s dad that Lily was on Instagram and that it was the only way to get his attention. Emma got it alright.

I called him back and explained that it was Emma and that she did it because she was really angry about all the horrible text messages. He cut me off as I mentioned the elbowing. He said he’d heard about the prank Lily had played on Emma at the party and that Emma shouldn’t be angry because it was just a joke!

A joke? I felt like he’d slapped me in the face. I let him know that threatening to kill someone wasn’t funny. Ever. He said they were ‘just being kids’. I asked him if he would like to see the screenshots of all the 134 awful ‘jokes’ Lily had sent Emma plus the entire conversation at the party.

My head was spinning. Lily’s father was in complete denial. He didn’t want to see them but was yelling in my ear, threatening to go to the police about Emma ‘stealing Lily’s identity’. I was trying to explain that Lily’s bullying was relentless and that was what made Emma do it but he was swearing his head off, talking over the top of me and wouldn’t listen. He kept trying to intimidate me by saying he was going to go to the police as if it would scare me. My heart felt like it was going to explode if my brain didn’t first. Lily and her dad were two peas in a pod.

I wanted to scream that I knew where Lily got her temper from but in the most calm voice I could muster, I let him know in between his insults to me that both the police and school would be very interested in the screenshots if he wasn’t.

Finally there was silence. The coward had hung up. I assumed that meant he wanted to see the screenshots so I waited until the next day to send them. He was a loose cannon so wasn’t sure how he would react. As much as I disliked Lily, I didn’t want him to take his anger out on her.