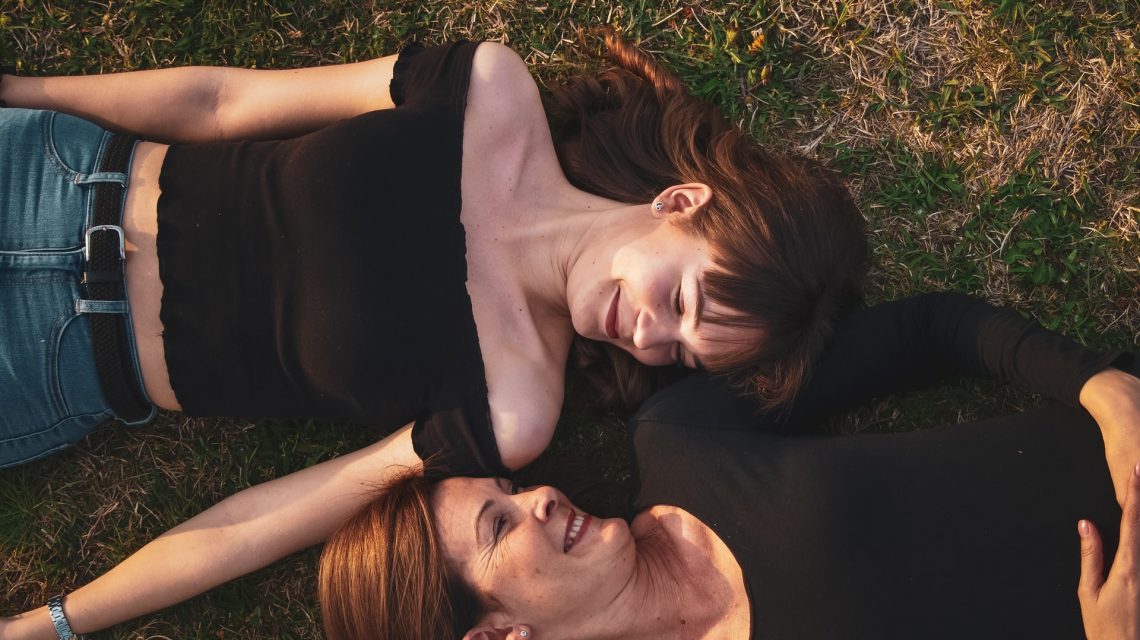 Emma’s chocolate covered ‘floordrobe’ could have been a disaster but it was the catalyst for changing her mindset. Pretty much all of her wardrobe was on the floor at the time, so she had to clean it up. Emma willingly accepted the challenge.

I showed her how to sort laundry, apply stain remover and use the washing machine. Emma had hung clothes out on the line before but she’d never taken responsibility for the whole process. She even folded, ironed and hung her clothes up. While she was busy with her clothes, I was wiping chocolate off her books, trinkets, walls and ceiling.

It took a couple of days but eventually Emma’s bedroom sparkled. She’d decided she wanted to feng shui her bedroom, so it took longer to put everything in its new place. Emma stood upright in her room, her posture back to normal. She looked around with a massive smile on her face and said, “I feel so much better. I love my room like this!” I could see the weight lifted from her shoulders and her eyes sparkled even more than her bedroom.

Emma knew Lily was getting help and she was mature enough to know it wouldn’t be fixed overnight. Emma gave Lily her space even though she wanted to ask how she was going. Even after everything Lily had done to Emma, she still cared about her. Emma knew it could be a while before she got an apology and she was fine with that.

Emma had formed new friendships with her old kindy friends and had been seamlessly accepted into a beautiful friendship group. There was no nastiness and they spent their lunch breaks playing handball and talking about what they might want to do when they leave school. Graphic designers, vets, fashion designers, pilots, sport stars… the girls encouraged each other to dream big. Emma had thankfully found some true friends.

It was nearly the end of the school year before Lily finally spoke to Emma. Lily’s friends would say hi and chat to Emma but Lily had avoided her for over six months. Emma wasn’t bothered at all because she’d completely moved on. Lily surprised Emma as she was on her way to the front gate of school at the end of the day. Lily tapped her gently on the shoulder as she’d caught up to her and asked if they could talk.

They moved to the side to get out of everyone’s way. Emma said Lily looked really nervous so Emma smiled and said, “What’s up, buttercup?”. It was something they would say to each other when they were friends. Emma said Lily looked relieved and blurted out the words, “I’m sorry. I’m really so sorry for being mean to you. I’m sorry about all the stuff I said to you, the messages… everything.”

Although shocked, Emma could tell Lily was being genuine. Emma said, “It’s OK. Thank you.” Lily got the giggles and admitted she’d been so scared to approach her. “I thought you might knock my block off if I came up to you. I know I would have deserved it though!”

Emma assured her that she would never do that, put her arms out and asked, “How about a hug instead? Apology accepted!”.

There’s the saying that says “Problems are like washing machines – they twist, spin and knock us around but in the end we come out cleaner, brighter and better than before.”

So although Emma was bullied, she did become an even better version of herself and as a bonus, she was happy to help with clothes washing chores any time!